Biocodex is a multinational pharmaceutical company, with 20 subsidiaries and 114 partners

Biocodex is a family-owned company founded more than 60 years ago to market the world’s first probiotic yeast strain, Saccharomyces boulardii CNCM I-745®. Biocodex has since expanded its expertise in gut microbiota, evolving from a French pioneer to an international player in the microbiota realm.

The history of Biocodex started in the 1920’s with the discovery of the yeast Saccharomyces boulardii in Indochina by Henri Boulard, a French biologist. At that time, cholera epidemics were common in Asia. Henri Boulard took a strong interest in tropical diseases.

The agronomist observed that in order to treat the infectious diarrhea caused by cholera, Indochinese people consumed a drink based on lychees and mangosteens. Henri Boulard decided to study in detail the composition of the lychee and mangosteen skins. He then identified a specific yeast from the Saccharomyces family, the unique Saccharomyces boulardii CNCM I-745® strain Biocodex produces today.

Henri Boulard at the roots of probiotics

This docufiction film takes us back to the early 20th century, when agronomist Henri Boulard discovered a passion for plants and yeast, the living microorganisms capable of provoking fermentation. The film traces Boulard’s journey in Indochina, leading to his discovery of the world’s first probiotic yeast strain for human medicine.

In 1953, Biocodex acquired the rights to Henri Boulard’s yeast strain and fermentation process, and in 1961, the company registered lyophilized Saccharomyces boulardii CNCM I-745® as a drug. This unique strain was deposited at the Institut Pasteur(Paris) in 1989.

In addition to gastroenterology, Biocodex has also developed scientific expertise in other therapeutic areas such as pain, neurology and general medicine. With the acquisition of Laboratoires Iprad in early 2020, Biocodex now also focuses on women’s health. 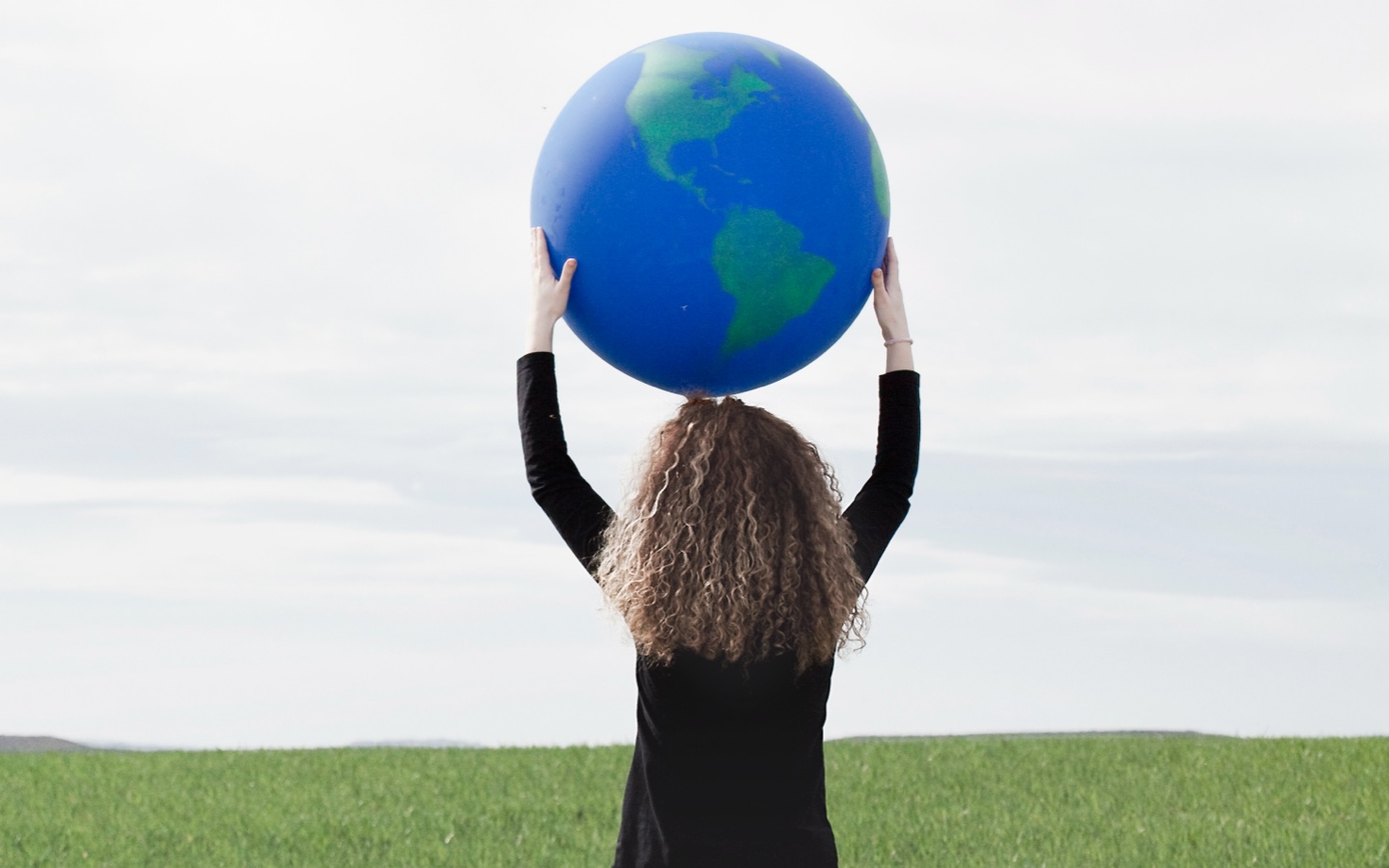 With global headquarters in France, Biocodex has expanded its geographic footprint over the past 10 years and today operates through 20 affiliates and long-term partnerships in other countries. Through this international network, Biocodex offers health solutions to patients in more than 120 countries. 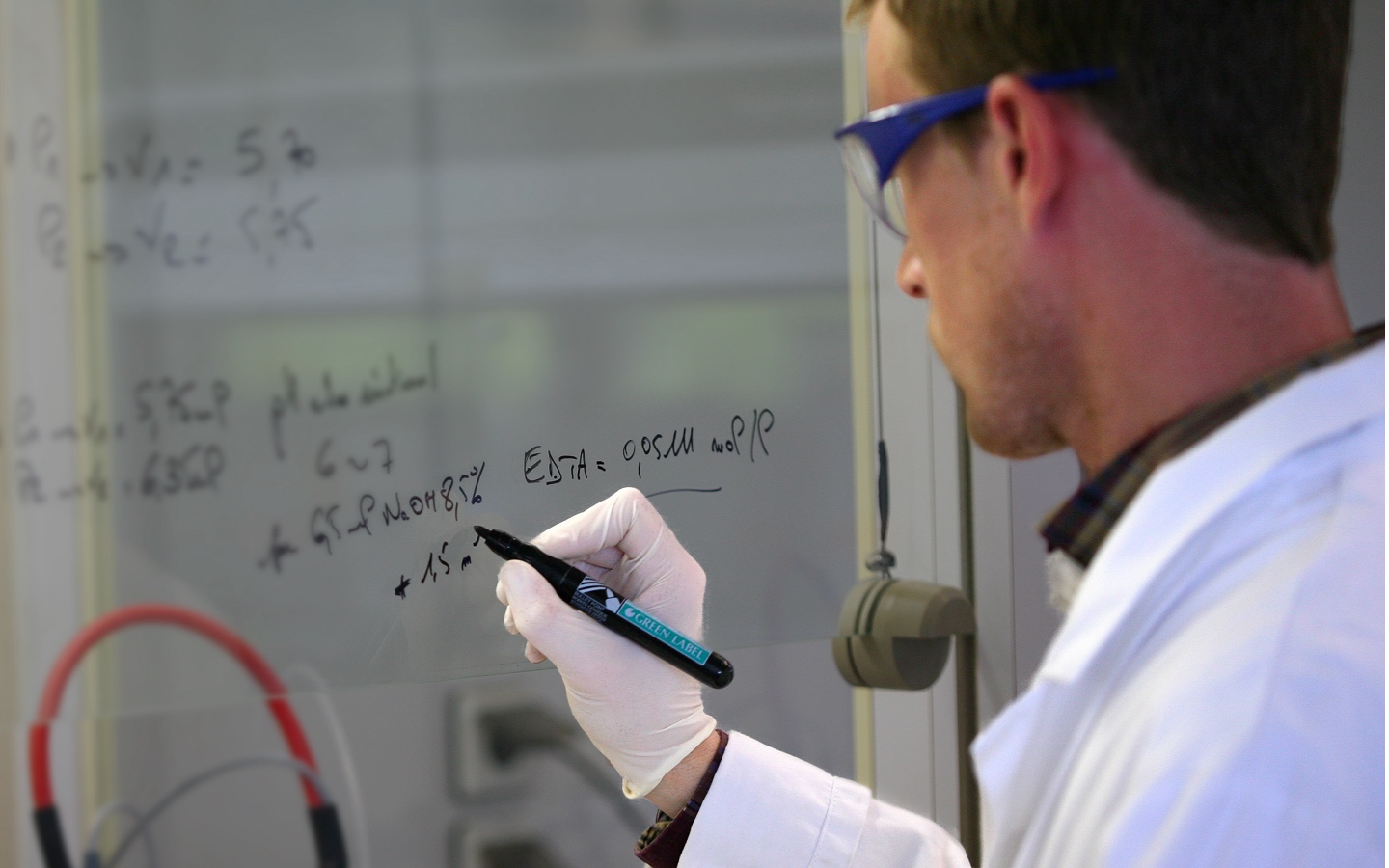 Biocodex develops, manufactures and distributes world-class pharmaceutical products and health solutions for patients in more than 120 countries. Focusing on three main pillars (microbiota mission, orphan drugs and women’s health), we combine in house R&D and scientific partnerships, production expertise, and investments in start-ups to remain at the forefront of innovation and quality. 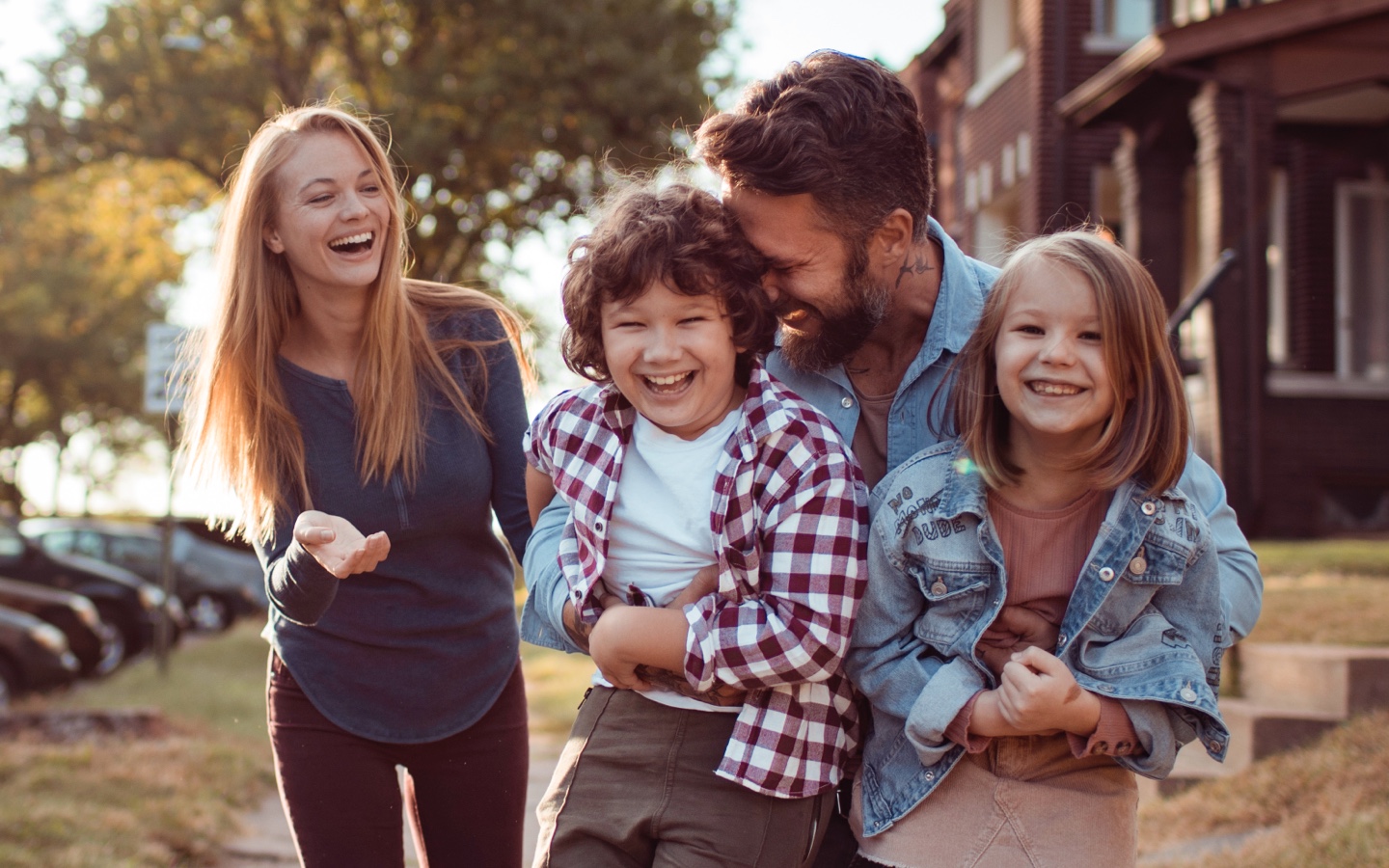 Biocodex is a family-owned multinational pharmaceutical company founded in France in 1953. The initial focus of the company was gastroenterology, featuring a unique probiotic: Saccharomyces boulardii CNCM I-745®, the first probiotic drug to have a positive effect on intestinal microbiota.